Timothy Blackwell joined the Red River Team in September of 2018 after a 27-year career as a Field Artillery Officer and Logistics soldier in the United States Army.   As an integral part of Red River Science & Technology, LLC (RRST).  Mr. Blackwell’s role as the Director of Contracts Administration ensures that he is involved in every aspect of the company’s sustained success and future growth.

In his previous career in the Army, Mr. Blackwell held several direct leadership roles and commands at multiple levels.  Mr. Blackwell utilizes his experience in complex environments and history working in a joint environment with different federal entities to successfully bridge the gap on several contracts including contracts with the Department of Defense, Department of Homeland Security, and Department of Transportation.

On a daily basis Tim is directly responsible for the management of federal contracts that are highly regulated while functioning as the lead contact in all areas of a project, including control, legal, billing, procurement, subcontracts, and pricing.   As part of the continuing growth of Red River Science & Technology LLC, Tim regularly contributes to an adaptive and dynamic environment that consistently earns RRST the “Contractor of Choice”.

Mr. Blackwell is a proud Oklahoman and graduated from Cameron University with a Bachelor of Science degree in Computer Information Systems and later earned a Master of Arts Degree in Management. 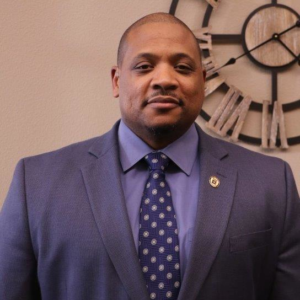 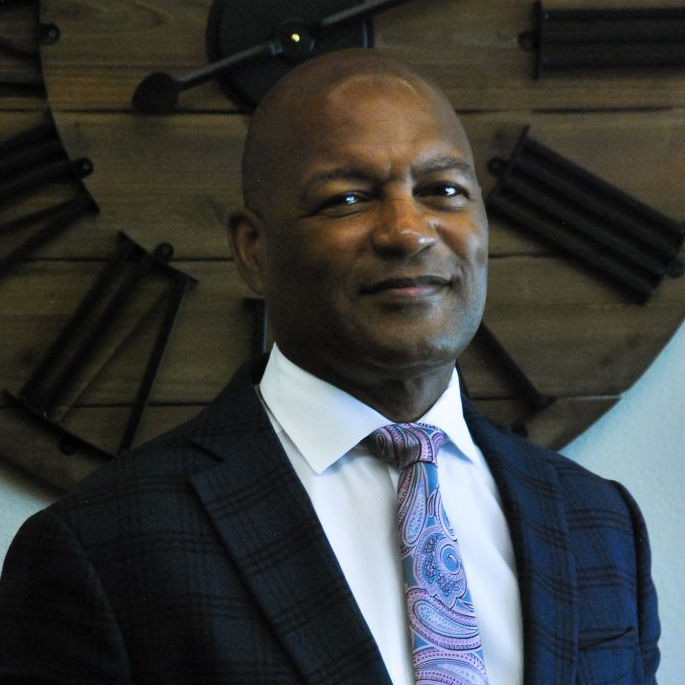